Letters From an Expatriate (live EP) 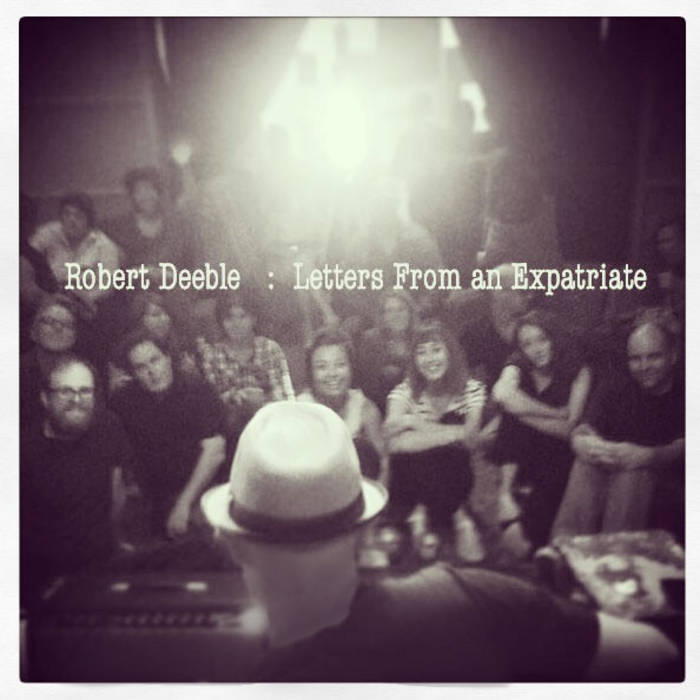 Recorded live, July 10, 2013, at The Compound Studio in Long Beach California (Deeble's former hometown). Featured on this performance are the original studio players from Deeble's 1998 "Earthside Down" album who joined him for one date during his solo tour supporting Heart LIke Feathers. Proceeds from this release help to benefit The Compound Studio.


"Deeble's authentic lyrics, along with stunning instrumental arrangements, make this album one of his strongest"
Performer Mag


"Few of his albums are more intimately honest than Heart like Feathers..." Stereo Inversion