Get fresh music recommendations delivered to your inbox every Friday.

War (It's A Bad Time For Love)

from Bad Time For Love (7" vinyl) by Robert Deeble 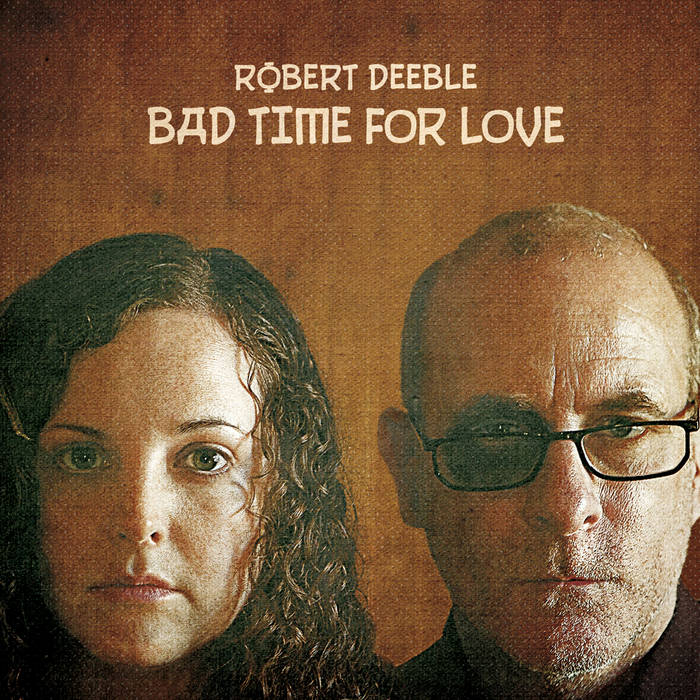 There’s a war between consumers and the poor,
between a bigot and a whore,
between the drunkard and the drink,
between Tom Jones and Engelbert Humperdinck

I raised the white flag, but no one was looking
I’m pondering tolerance but nobody cares
I’d sing about love but there ain't nobody listening,
There’s a war and it’s a bad time for love


"Deeble's authentic lyrics, along with stunning instrumental arrangements, make this album one of his strongest"
Performer Mag


"Few of his albums are more intimately honest than Heart like Feathers..." Stereo Inversion